A History of the Ashton Cemetery

Just when the first burial took place is lost in the past, but the earliest markers date back to 1851. In 1866, Rock River Congregation, a German Anabaptist sect who had immigrated to Lee County from Pennsylvania, built a church house on the grounds. No mention is made of the cemetery, but in those days the cemeteries were usually on the church grounds. The church was apparently built on land belonging to Mr. Suter, who died in 1863, and is buried in the Southeast corner of the cemetery (Section A row 2 lot 1). In 1879 the cemetery was given to the German Baptist Church for the church and cemetery. It was given a square chains – 24 links by 6 chains – 24 links, or about 500 feet square. This must have been the second Daniel Suter, who died in 1888 and is buried in Section A row 44 lot 3. In the late 1890s, preaching services were held every third Sunday, with a Sunday school first started in 1877 with Jacob Blocher as superintendent and C.M. Suter as assistant.

Early in 1902 Mr. Cyrus Suter, then living in Franklin grove, wrote his friend, Mr. James W. Richardson, of Ashton, raising the possibility of selling the “Ashton Burial Grounds,” if an organization could be formed to buy it.

Mr. Richardson collected a group of prominent citizens who were willing, and applied to the State for incorporation and a license to operate a cemetery. In August of 1902 it was granted, with George W. Charters, Alfred L. Clark, Thomas H. Quick, Almon W. Rosecrans, Oliver W. Griffith, and James W. Richardson the original commissioners.

The “Drunkard Society” agreed to sell the “Ashton Burying Grounds” for $500, including the church, the cemetery, and all money due the church on lots, provided the association would honor all deeds already issued by the church. The association agreed, with a $1.00 fee for the lot transaction.

Ten shares of stock were authorized at $100 each and sold to the following:

The first annual meeting was held 22 July 1902, and J.W. Richardson was the first president, with C. L. Clark secretary and treasurer. The Board of Directors was J.W. Richardson, N.A. Petrie, G.R. Charters, Thomas H. Quick, and C. L. Clark.

At the time the association bought the cemetery, there were already over 300 burials.

The next year the church buildings and sheds were sold to C.H. Kliebe for $160 to be removed. The same year, the present iron fence on the old part was erected at an expenditure of $410. The Association charged $1.50 per year to mow each lot, and in 1904 this charge was reduced to $1.00 which continued until 1940.

The same officers served each year until 1907 when J.W. Richardson resigned for reasons of poor health. At the 1907 annual meeting, N.A. Petrie was elected president, with A.W. Rosecrans treasurer and Ralph S. Charters secretary. The association charter mandated that the shares could only be sold with association consent, so when a man relinquished his certificate, another man was picked to buy it. Through the years, a good many prominent citizens were members.

In 1909 Mills and Petrie donated the burial vault to the People of Ashton through the association, and it was built South of the entrance about where the church house had stood. In 1914 additional land was purchased on the North from Mrs. Mary Walker, a tract 202’ 9” by 35 rods 9” long. This was plotted as Division C, and after its purchase the receiving vault was moved to its present location. It was originally used to store caskets in the Winter months until the ground thawed and graves could be dug. The original cemetery was called Division A and after the church house was removed, that part became Division B.

In 1915, Mills and Petrie donated the Soldiers and Sailors monument and it was dedicated on 1 June 1916. The following names were the Honor Roll at that time:

The cemetery was well maintained and grew under the management of the association for nearly fifty years, until in 1950, being unable to purchase desirable land for expansion, the stockholders voted to assign all property and rights to the Village of Ashton, the stockholders at the time being: Wesley J. Attig, C.R. Root, Mary E. Charters, John Charters, Lloyd F. Attig, Andrus Griffith, Ralph Schaller, William H. Ventler, W.F. Klingebiel, John J. Wagner.

At the forming of the Cemetery Association, it started out with ten shares of stock at $100 each, for a total of $1,000, paid the Drunkard Society $500 for the cemetery, and 48 years later turned over to the Village of Ashton $4,000 in a checking account, and $27,000 in bonds on the perpetual care fund.

The Village accepted the cemetery, Mayor William H. Ventler appointed Paul W. Charters, Lloyd Attig, and W.F. Klingebiel as the committee. They bought three acres of land from Harvey Reitz on the South, the dirt road and that side was re-routed around the cemetery, and Division D and E were plotted in 1952.

Now, thirty five years later, it continues to be one of the neatest and well cared for cemeteries in the country, and has room for the use of the community for many years to come.

This history and index could not have been written without the willing and generous help from Mr. and Mrs. Dave Townsend and staff of the Ashton Gazette, the Dean family for their accurate records of the past, Mrs. Eloise Van Hise, who furnished me with a history of the Franklin Grove Brethren Church, written by Dr, Carroll P. Lahman, of Franklin Grove in 1927; and the cooperation of Mr. William Bolen, present secretary of the Cemetery Committee of the Village of Ashton. Any errors are on my own, but without their help it could not have been written. 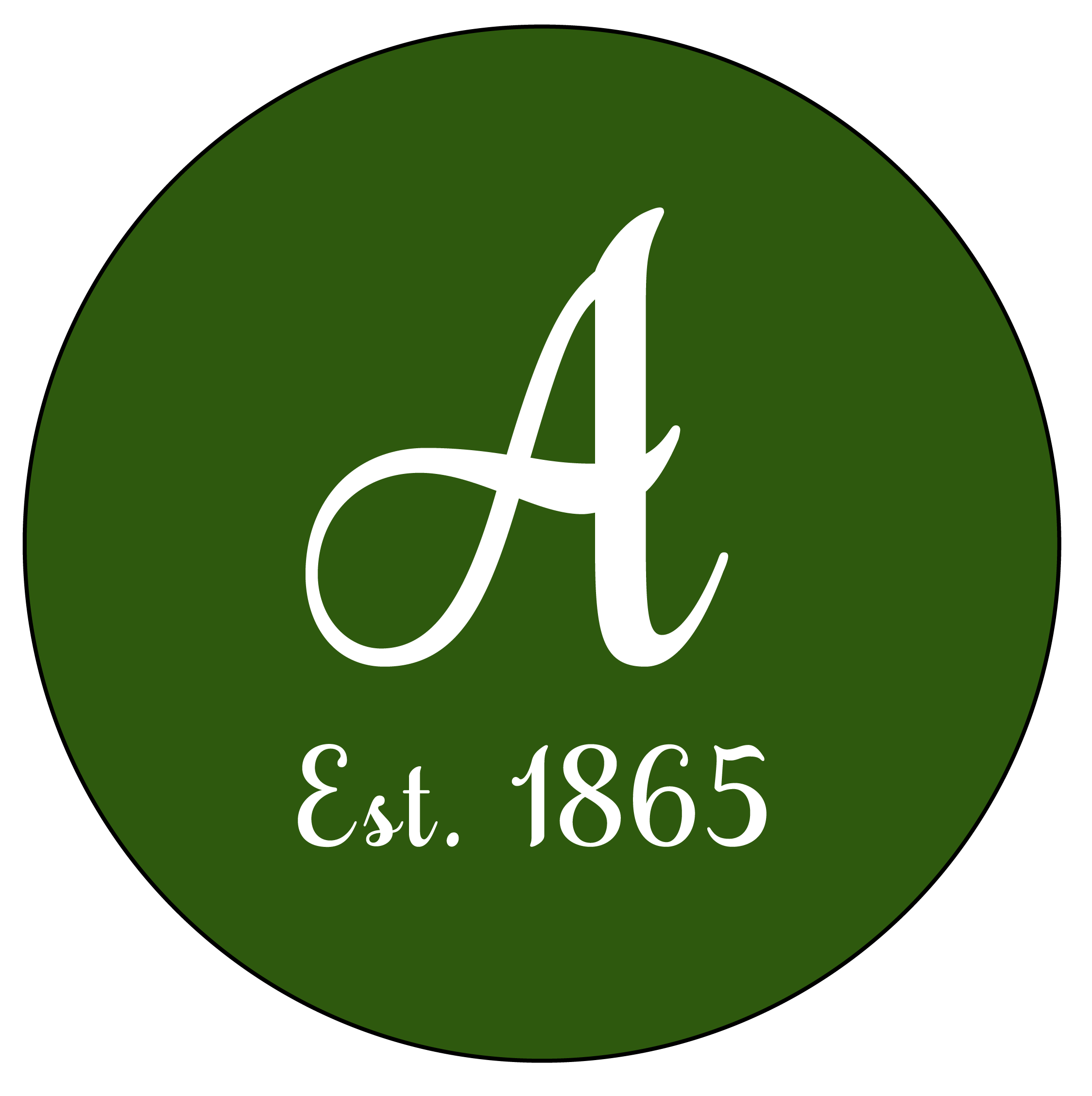